You are here:
Skill Development 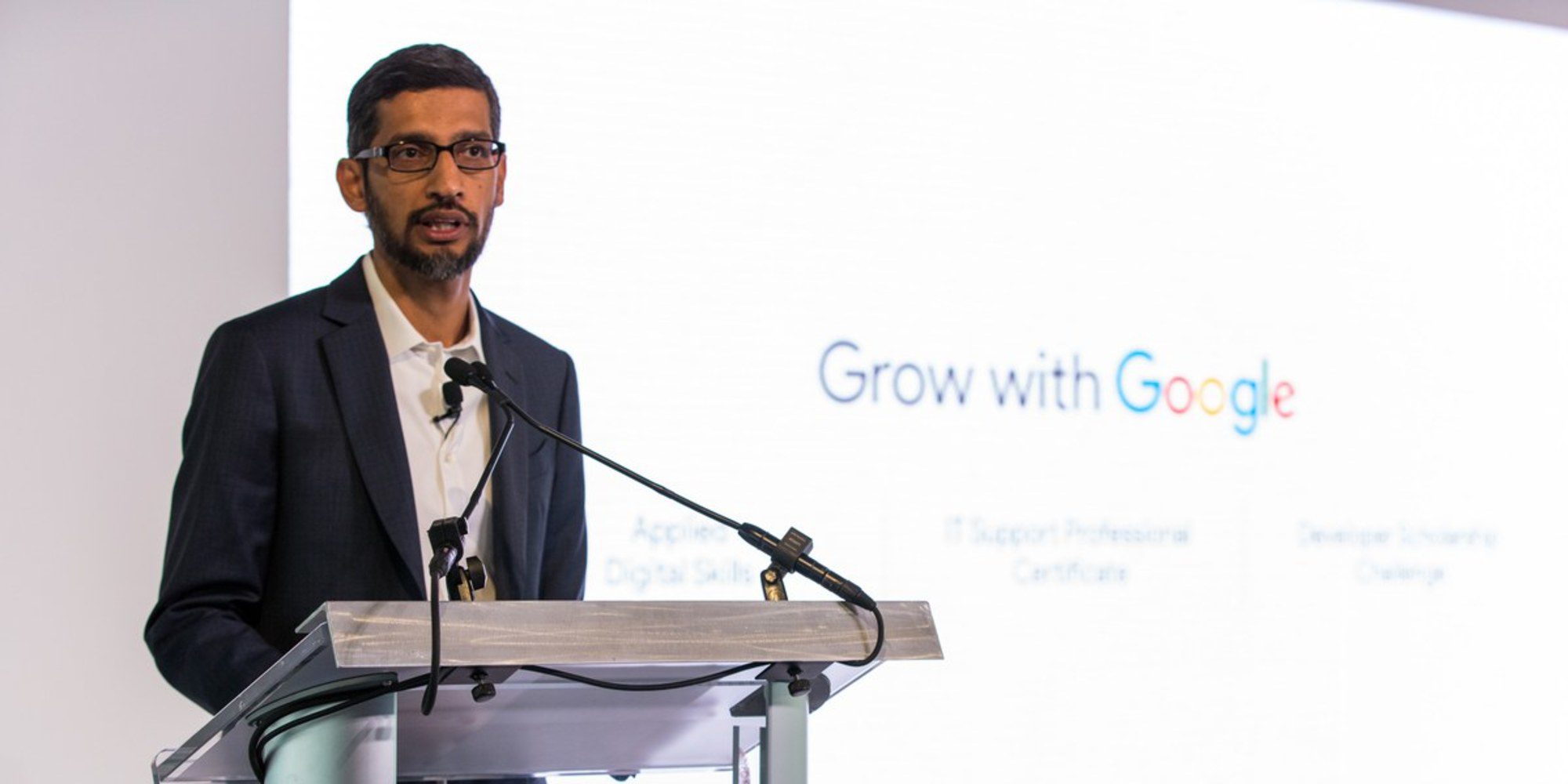 Google has announced a new initiative to equip American workers with the technical skills required to get a job or grow their business, as well as to provide $1 billion in grants and 1 million hours of voluntary work to not-for-profits worldwide over the next five years.

The search giant said $10 million of the $1 billion commitment will be provided to Goodwill, a workforce development non-profit, to launch the Goodwill Digital Career Accelerator. It is the largest grant Google.org has awarded to a single organization, the company noted.

Goodwill will also benefit from the 1,000 Google employees who plan to make themselves available to do career coaching over the next three years.

Around 2,600 full scholarships will be funded by Google through non-profit organizations, the company said, and to ensure these courses translate into jobs, it will be connecting graduates with potential employers including Bank of America, L’Oreal, PNC Bank, and Google.

Under the Grow with Google initiative, and through its newly launched online hub, Americans will be able to develop a wide range of marketable skills, CEO Sundar Pichai said on Thursday.

“We understand there’s uncertainty and even concern about the pace of technological change. But we know that technology will be an engine of America’s growth for years to come,” Pichai said.

The company additionally announced that it is developing programs to make IT “far more accessible as a career”. It will launch what it claims is a “first-of-its-kind” program in IT support, with the IT Professional Support Certificate including hands-on labs to take learners to job readiness in eight to 12 months.

The 1 million hours of voluntary work that Google’s employees will undertake can take many forms, the company said.

“Sometimes, it’s just showing up to help set up an event. Sometimes, we take a close look at technical issues non-profits might be having and help them innovate more quickly,” Pichai said.

Google offers a range of tools to educational institutions including G Suite for Education, which is being used by more than 70 million people as of January.

Note: News shared for public awareness with reference from the information provided at online news portals.